Monday, Dec. 12th, was the first home basketball game of the season for the high school teams. I was still in the midst of sickness and I forced myself to attend (even though I didn't want to). We attended the senior class Spaghetti Supper then watched the girls game. After the game, they honored the 2011 girls softball team for making it to quarterfinals. 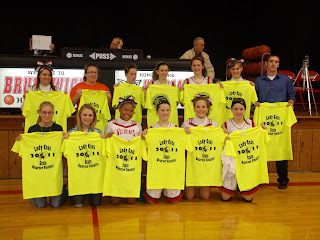 The girls were each given a special t-shirt to commemorate the achievement. Small T is on the first row, second from the left. 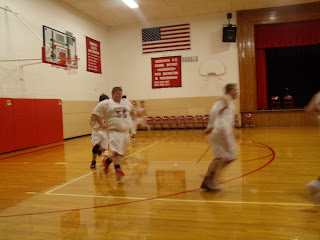 Then we settled in for the boys game. This is the only photo I have of Big C from the game. This photo shows him and the team as they are running in to get warmed up. I felt sooooo bad that I was constantly getting up and watching from the doorway and then sitting down for a few minutes. I was such a bad spectator. But at least I saw the game.
The girls and the boys both won their games, but barely. The boys game went into over-time.
Posted by Shelly at 8:46 AM 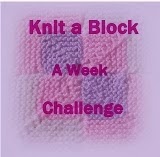 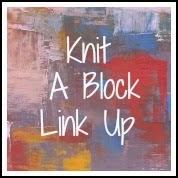 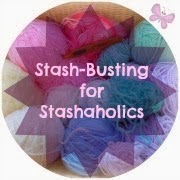 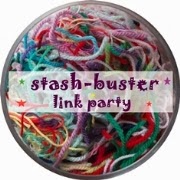